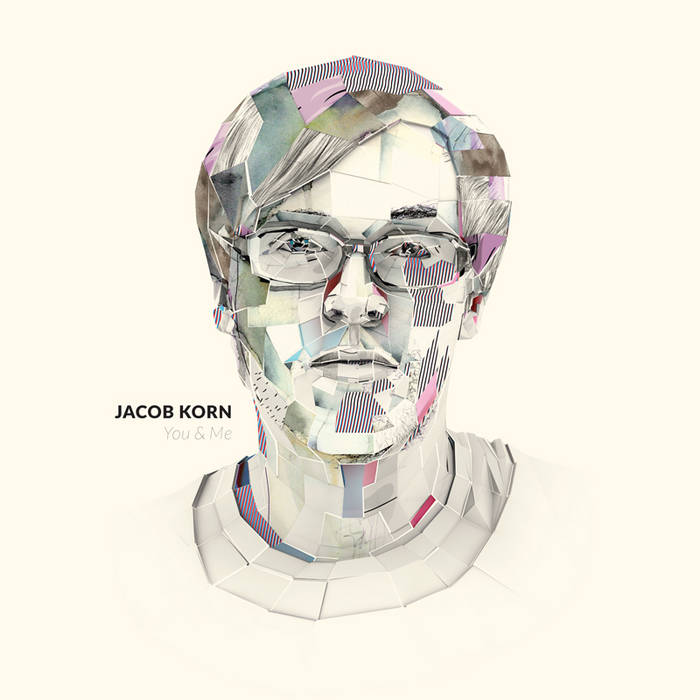 It might not be overstated to call „You & Me“, the debut album by Jacob Korn, long overdue. Ever since the Dresden resident decided to focus more on the House side of electronic music in 2007 he released music that is equally good as it is promising. With records out on labels like Running Back, Dolly and of course his home base Uncanny Valley he’s been fueling expectations for a long play record.

Since he has been playing around with electronic music for the first time in the mid-
nineties, Jacob has always been very much into producing together with his pals. So it was only natural that “You & Me” turned out to be an album that summarizes a lot of the collaborations that happened over all the years. Whether it was with an artist who played in his hometown Dresden or with someone who showed him around the town he was performing his live set at, Jacob never missed the opportunity to get together inside a studio and just jam along. Those sessions not only resulted in a lot of friendships but also in a string of music that take House music to all its edges. A track like the dark and dirty “Heteronomous” with Uncanny Valley fellow Sneaker lines up alongside the bright and sunny anthem “Punta Del Este” together with Belgium’s San Soda. Artists like Christopher Rau or Mr Raoul K add their trademark sounds but there is always that specific approach of Jacob Korn that connects the tracks. But besides that conceptual background: “You & Me” is an album, which is here to extend the listener’s summer.

The concept of collaboration is even expanded on the cover artwork. A team of seven graphic artists led by Johannes Timbernagel interpreted the same template of Jacob’s face in their specific style. To bring them all together Johannes texturized a 3D-Model of Jacob’s head with a collage of all the drawings.

All tracks mixed by Johannes Laaß and Jacob Korn - www.blockstudio.de

Bandcamp Daily  your guide to the world of Bandcamp